The names included in this list are those of people who resided in this county in the spring of 1872. The work of securing this information was done by D. N. Heizer who now resides at Colorado Springs, Colorado. It was compulsory to get these names before the county could be organized. The following gives … 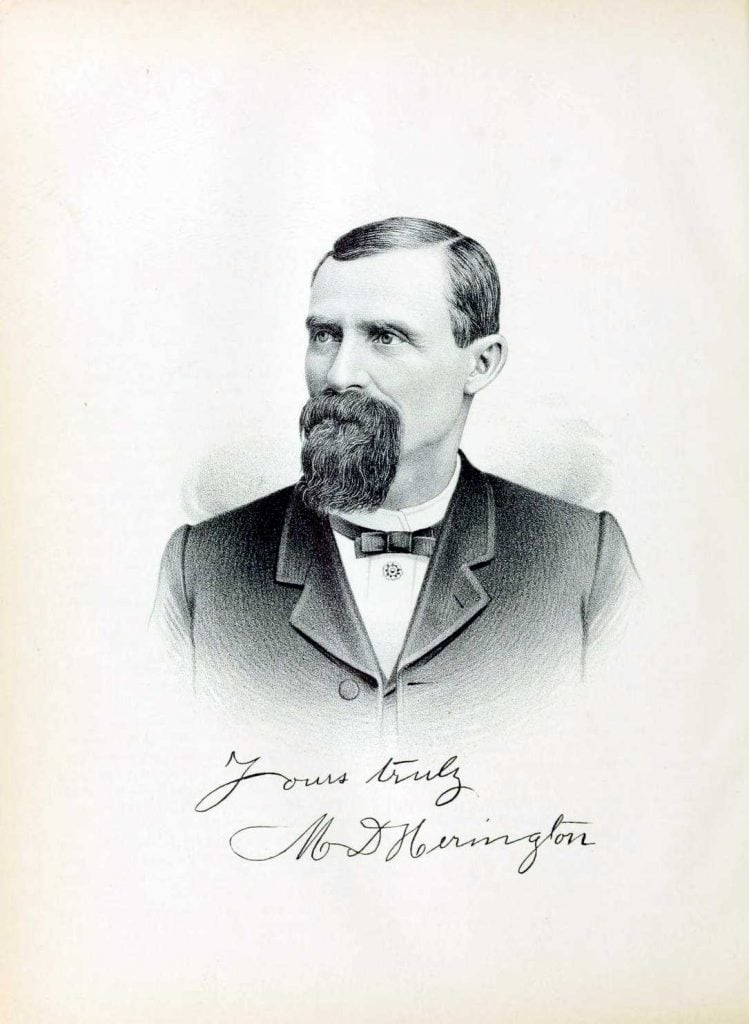 MONROE DAVIS HERINGTON, the founder of the city of Herington, Kan., was born in Lenawee County, Michigan, April 23, 1844, and is a son of David Herington. He removed to Iowa when ten years of age, and afterward spent thirteen years in Linn County, Missouri. At the close of the war he removed to Bloomington, Illinois, and in 1869 located on a farm. He afterward became proprietor of four meat-markets, and on selling out came to Kansas with about $16,000, which he invested in land. He was married June 17, 1880, to Mrs. Jane Parker, a widow, who by her first marriage had a daughter, Brucy. Mr. Herington had three children by a former marriage: Diana H., Alice and Monroe Davis.

The Reflector, which is edited and published by C. M. Harger, was established in Abilene in 1883. In May, 1887, a daily edition was added, which has had a continuous and successful existence since. The weekly Reflector was an eight-page, seven-column paper, all home print, and the daily, published every evening except Sunday, was a four-page, six-column sheet with afternoon dispatches. This page provides a brief history of the paper along with access to the various online sources where you can find digital copies of the paper. 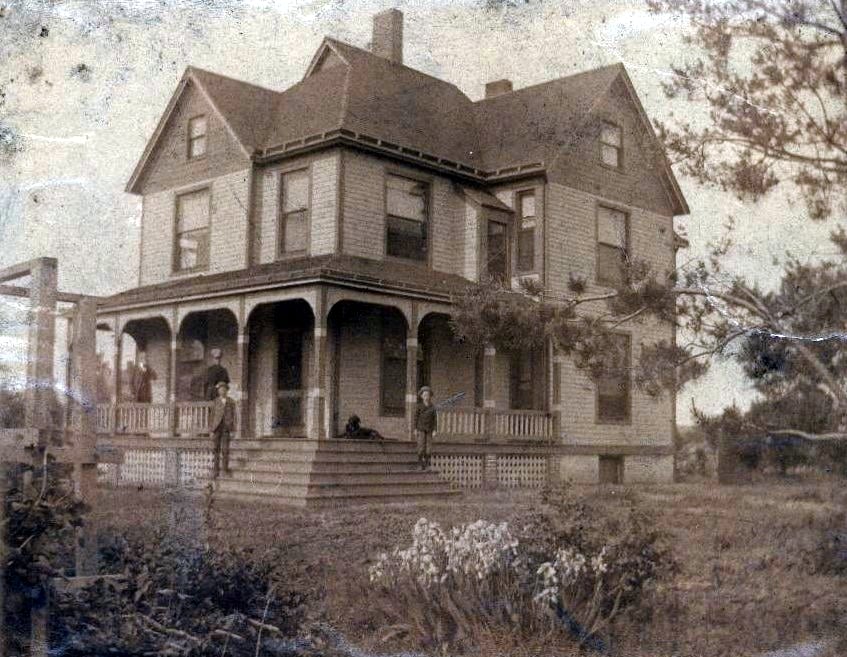 Franklin George Adams, one of the most earnest and energetic men of Kansas in the great work of perpetuating Kansas history, was born at Rodman, Jefferson county, N. Y., May 13, 1824, and was reared upon his father’s farm in Rodman, New York. He married on Sept. 29, 1855, to Harriet F. Clark, of Cincinnati. He passed away on Dec. 2, 1899. 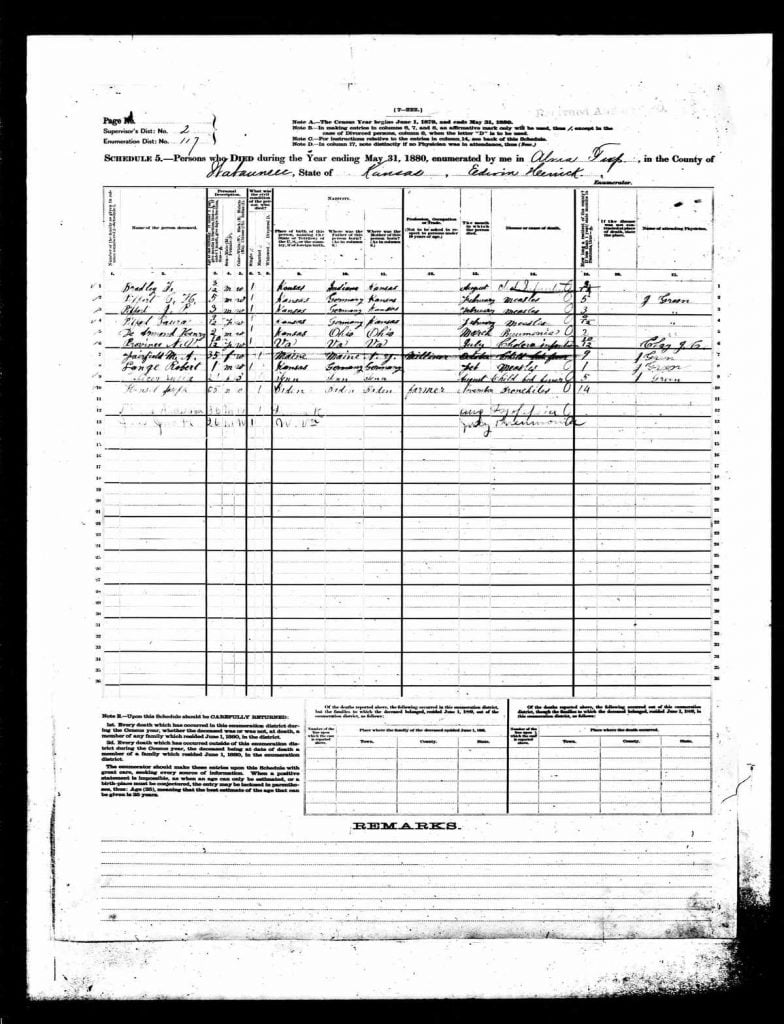 Below are the 1880 census table for Rock Creek Twp in Wabaunsee County, Kansas.  For information on Cause of Death and their definitions visit Old Medical Terms and Diseases. Individuals who died during the year Ending May 31st, 1880 NS = Not Stated S  =  Single M = Married D = Divorced W = Widowed … 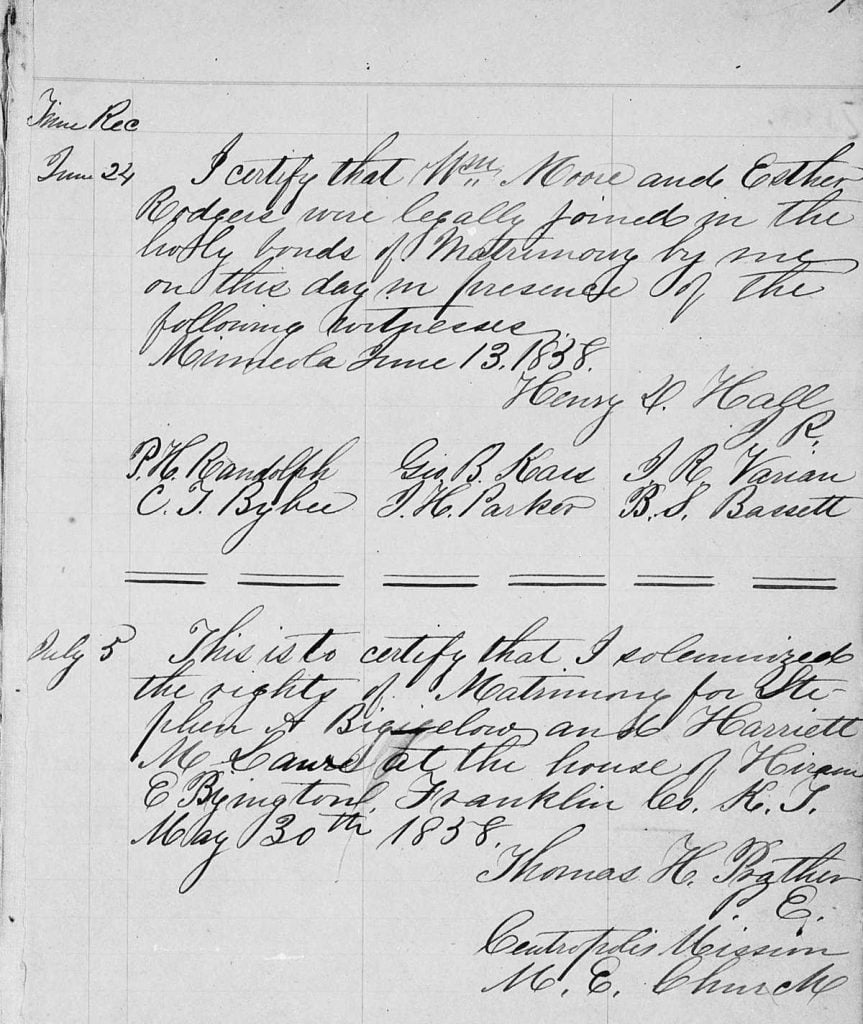 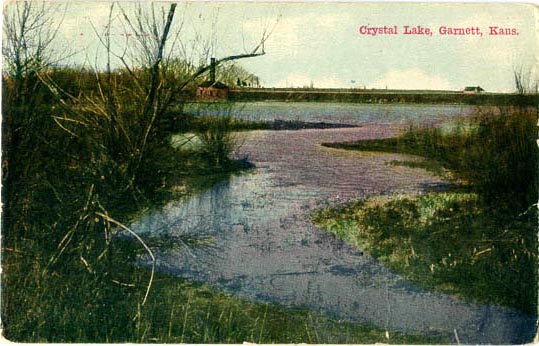 I am currently testing a new database structure for the website. This may or may not work correctly depending on how much editing I am doing on the code. [cdbt-view table=”GOD87_anderson_county_court” csid=”1″] 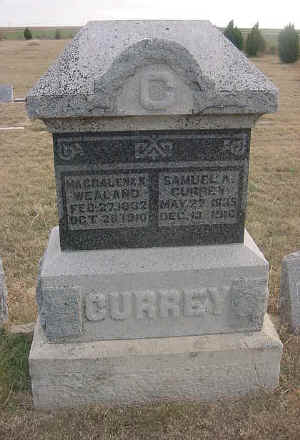